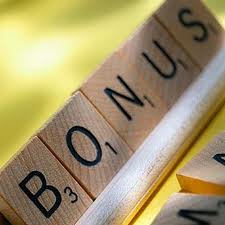 The intention here, however, is not actually to directly castigate the practices described above – am sure this has been done several times over. Rather, I actually want to highlight the implications of such practices showing how they negatively impact the very fabric of business ethics. David Cameron used two very interesting words in this regard which rang true to me: ‘Transparency’ and ‘Fairness’. I add a third, ‘Inclusivity’. END_OF_DOCUMENT_TOKEN_TO_BE_REPLACED